The Importance of ‘NOT’ Policing Chat Rooms 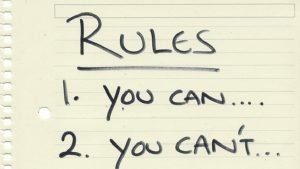 We’ve all experienced something like this at least once in our lives.

You’re talking with your friends about something cool that happened and then it stops. Some rule thumping person comes out of nowhere and ruins everyone’s fun.

It’s natural because you need someone to enforce certain rules. But enforcing too hard is a negative thing even in online chat rooms.

Being overzealous and informing everybody about what they can and can’t do is definitely not a fun experience. Simply put, behavior like that is too controlling to most people.

Let’s discuss 3 reasons why policing too hard is a big turn-off in online chat rooms. – Furthermore, we’ll go over how to properly moderate one like a professional. 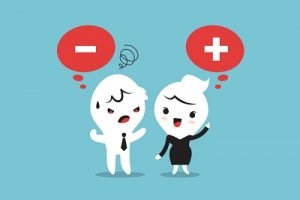 When someone is overly attentive about the rules on a website it can lead to negative effects.

Nobody likes being told what to do all the time. – If you go out of your way to tell people they are in the wrong, it will only frustrate them and escalate the situation.

Approaching the problem with the right attitude is the first step in resolving it. It’s important to promote positive reminders, but don’t overdo it. Remember that it’s also their job to follow the rules.

Think of yourself as a reminder to that and a positive middle man. 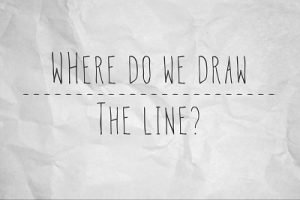 Do not let people get away with blatantly breaking the rules.

While it’s critical to be lenient, letting bad users run rampant also has a negative impact. To handle these situations, it’s best to try to do it privately and positively.

You do not want to publicly shame them or cause an even bigger scene. Just be sure to let people know that there are firm rules guidelines that have to be enforced

However, be lenient with by introducing more tame rules.

3. People Want to Have Fun 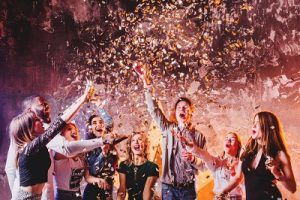 Understand that the first thing people want to do in chat room is to just have fun.

If you end up policing too hard then people will be less likely to befriend you. It can even go as far as damaging your friendships with others in the chat. As a rule of thumb, make sure to be consistent.

Also, know the difference between reminding someone of a guideline versus being a control freak.

About The Author. — Hehecams is an expert in communication and contributor to Joingy, a chat app to meet strangers. Visit their Official Blog for guides on similar chat topics.
Chatting 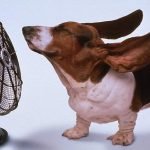 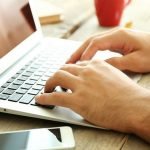